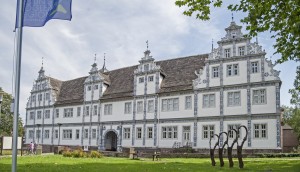 Bevern Castle is one of the most prestigious late Renaissance buildings in the valley of the River Weser. It was built in the years 1603-1612 as a symmetrical four-wing building with a square courtyard, essentially according to the plans of the proprietor, Statius von Münchhausen. The castle experienced its heyday in the mid-seventeenth century under the aegis of Ferdinand Albrecht I, a son of Duke Augustus the Younger of Brunswick and Lüneburg. 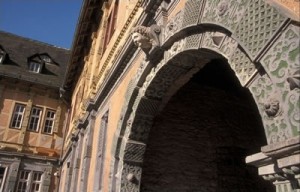 Today, the Castle is a cultural centre. Chamber music and also folk music concerts take place in the restored chapel, and there are theatrical performances for both children and adults. Exhibitions of the most diverse kinds are presented in the Hall’s ceremonial rooms.

The courtyard, with its very particular atmosphere, serves as a delightful backdrop for open-air musical or theatrical events and for the multimedia presentations, which are put on alternately after dark every Saturday from May to September.

As the light and sound show “THE CASTLE AT NIGHT” enables visitors to learn more about the 400 years old history of the castle and stories around the building built by Statius of Münchhausen, the “NIGHT OF LEGENDS” presents different legendary figures of the Weser Hills interweaving into a unique mixture of mask- and galanty show. 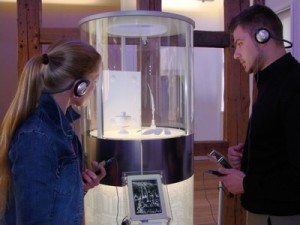 The “World of the Renaissance” exhibition provides visitors with a thrilling experience through which they can share in the rise and fall of the founder of the Castle, Statius von Münchhausen. Statius was one of the wealthiest and most colourful personalities of his time. In a dramatic audio experience with an outstanding quality of sound and accompanied by impressive visual effects, Statius himself tells of his turbulent life and explains how he views the times he lived in. The Lord of the Manor’s success story came to an abrupt end with a spectacular bankruptcy.

Guided tours of the Castle and its surroundings take place at 3 p.m. on Sundays and public holidays from April to October.

Rooms in the Castle can be hired for weddings, conferences, presentations and family or corporate events. The Bevern Castle Restaurant is an elegant place to dine. 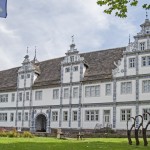 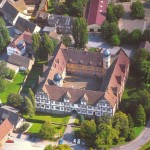 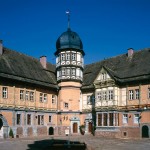 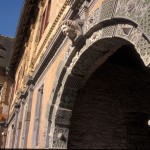 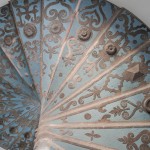 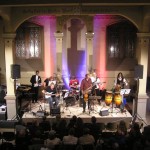 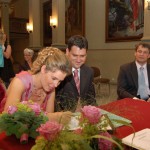 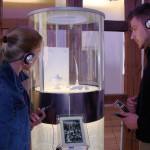 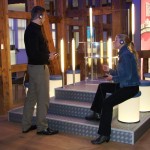 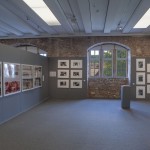 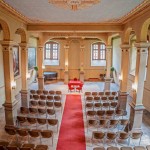 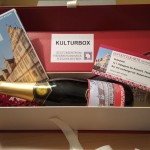 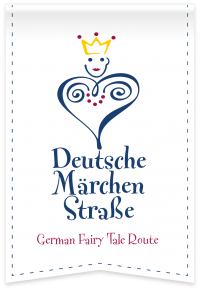